Showing posts from May, 2012
Show all

Quotes of the Day~Dr House MD 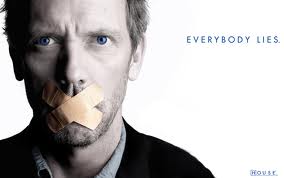 "People like talking about people. Makes us feel superior. Makes us feel in control. And sometimes, for some people, knowing some things makes them care."

"Men are pigs. [They will] pretty much have sex with anyone, fat, skinny, married, single, complete strangers, relatives'

"You want to make things right? Too bad. Nothing's ever right." 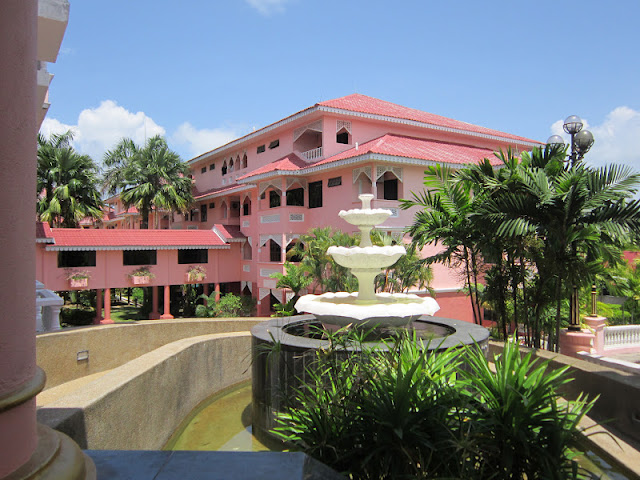 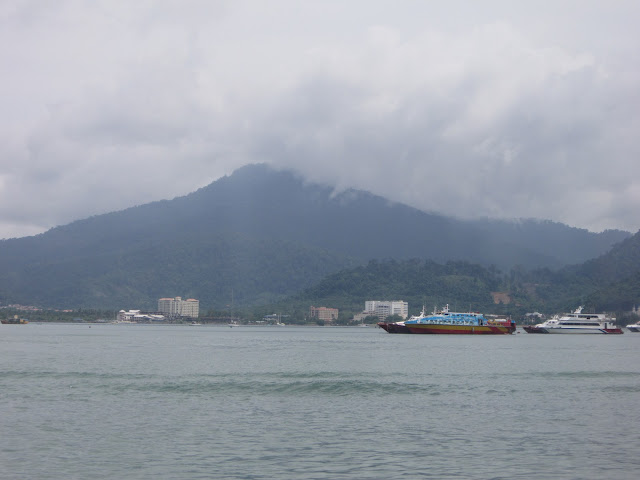 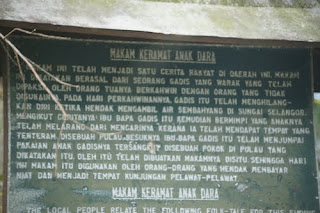 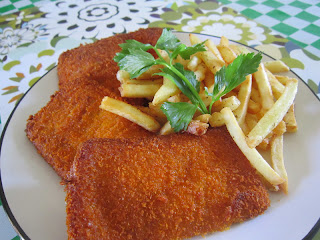 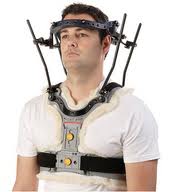 azaleania
Enter, be sick and tired at your own risk. Blog's name lonesome and will never be awesome. Frankly my dear, I don't give a damn

Popular posts from this blog 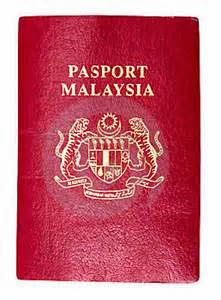 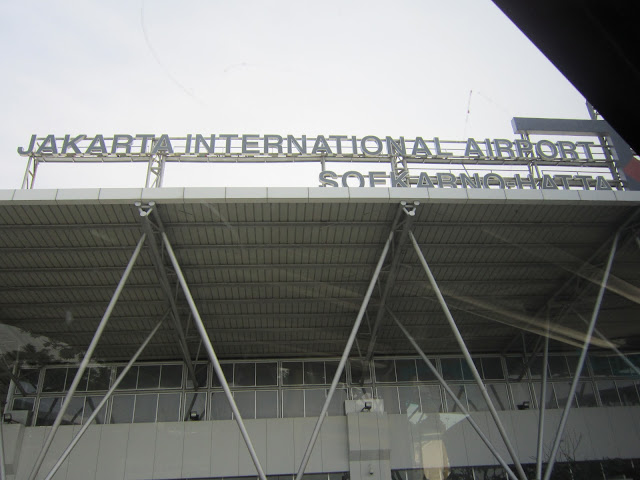 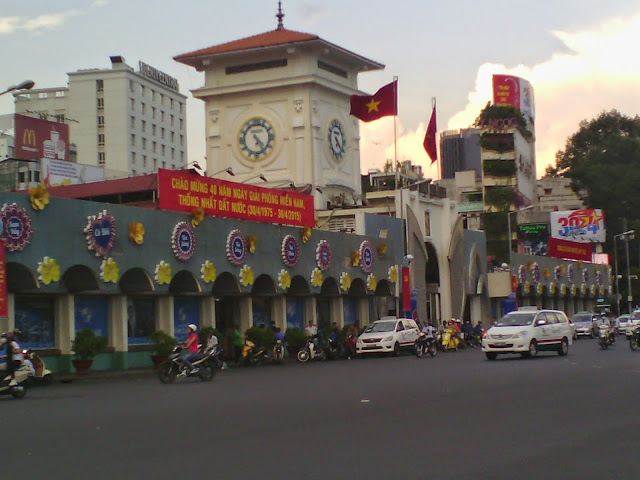 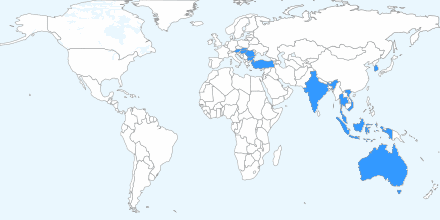 ''Even nothing cannot last forever. every hour wounds...the last one kills”

'Perhaps, in the future, I will lie awake at night, an ancient and wrinkled man, my insane ambitions complete but my heart still broken, my life oddly empty. Maybe I will regret this decision more than anything else, perhaps this shall be what haunts me, what drives me to despair. But that day is not today. Today, I am hopeful.'' ~ The Broke Backpacker quote